The End of Self Inquiry

Self inquiry can be in the form of not "Who am I?" or "What am I?"
But it can also be "What Is?" or "what is This all?", or "What's real?".
It can be a question, or a just looking, or, if without a looker, just being.
But then is it really an inquiry?
If no one, or no thing, is questioning or looking, then it's just This.

Recently, I had the new revelation about self-inquiry as "The Infinite inquiry" and wrote things like:

"Liberation has nothing to do with liberation for a person.
A person can never be liberated or enlightened.
Self-inquiry is not for a me or a mind. It’s it own inquiring into itself.
At the end, there is no end and no inquiry, other than as fun and freedom. So to speak… what can be said?
Self-inquiry is self-canceling, both of self and Self, which were both ephemera for an ephemera on an ephemeral 'path'."

Non-duality is purely a description, not a prescription.
It’s the end of seeking. The fact that some teachers make it out to be something seeking-like, with a goal and something to be gained or lost, is just what’s happening.

In short – to put it into stages:

The End of Inquiry
1.
"I" saw — there was a seeing, so to speak — there was no "me" doing inquiry, doing meetings, writing. No time.
There is no one making an inquiry, doing self-inquiry.
There was just this inquiry, vast, infinite, boundless, deep (Like the Tao Te Ching pointed to), which had gone on for decades, or who knows – no beginning, beginingless.

Knowing the ancient beginning is the essence of Tao. ...

2.
Then that dissolved.
Like smoke or mist, disappearing, it was forgotten, not held.
No inquiry.
Nothing serious. Just life as it is. Indescribable.

And now, all of that is just an image, a memory.

Enter Stage Left: New-Advaita and No Way Out of the Trap of self 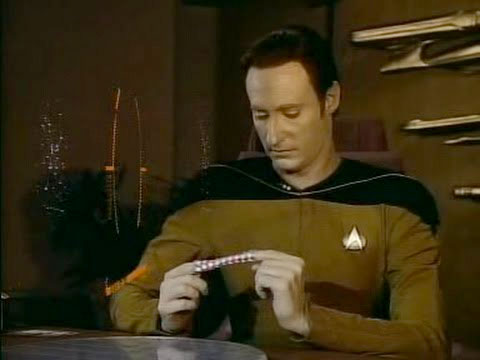 One of the central claims of popular figures that have been labelled as "Neo-Advaita" is that the very act or idea of self-inquiry, as well as practices such as meditation, merely serve to bolster the illusion of a (separate) self. Like the famous Chinese finger puzzle trap, when pulling on it, it tightens the grip on the fingers. So like the effort to, for example, get rid of the self, is itself making the assumption that there is a real, independent separate entity that needs to be gotten rid of! This only inspires the self-existence... when in fact it is a complete illusion that does not exist in reality. It’s rather like an existential quicksand. 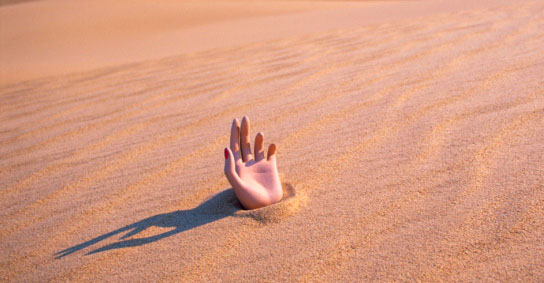 The contention is, that even a teacher-student relationship reinforces the idea of separation, of a person, a separate entity that by virtue of being separate, feels lacking and in need of gaining something. This sense of separation, termed an energetic contraction in the body, or a seeming body, can spontaneously dissolve. However, the attempt to dissolve it willfully, would again place one back in the Chinese finger torture puzzle. Rather, it happens on its own, with no cause and no one to cause it. The claim is that no amount of meditation, inquiry, or practice – or more study or “knowing” – can bring it about. It is a-causal. It is freedom itself, absolutely.

If we were able to control it, bring it about by acts of self-will, including practices of surrender or acceptance or letting go – it wouldn’t be freedom. It would be caused.

Rather, it is not time, with some thing proceeding "it".