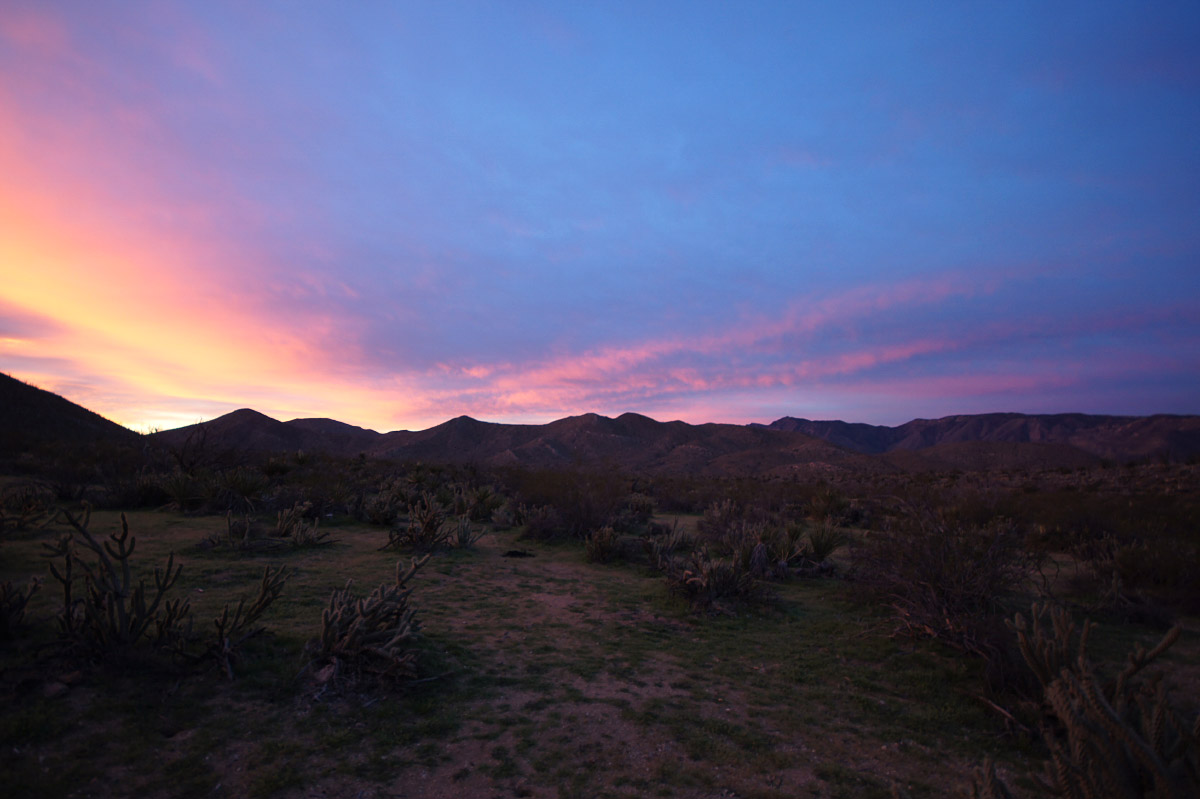 How To End Anxiety: The Dawning of a New Understanding

Here’s my two cents on anxiety: something I’d had lots of experience with, once I’d cured myself of depression. Today it was happening—I was feeling anxious—and as often in the case, I was not sure if it was associated with thoughts about anything in the external world. They call this “generalized anxiety” in the psychiatric world of thinking.

There was nothing to do as far there being something underneath that was driving it: it did not appear to be driven by thinking about something that needed to be done that I should attend to. I’d already done everything I could do as far as “taking care of business”.

So, taking cues from some of the teachers I listen to, I just experimented with looking at the possibility that this is just a mis-identification with the belief in a separate self.

Specifically, I looked at the sensations in what I take to be the body:  I perceived an energy, or perception of energy felt in the center of the body. It was like a vibration. You look at what it actually feels like to you—the direct, raw sensations—without evaluating them with thinking (as best one can). Yes, have courage. It’s nothing to be afraid of. Just a movement, a sensation. And presumably some thinking triggered by the sensation, or helping to create this movement, in a kind of feedback loop.

OK. What does this sensation mean? Nothing really, except for the fact that I’m aware of it. So it exists within this awareness. I move my arms outward, in a motion like I’m sending it out, the contraction, if it’s there. This is just a joke because I don’t believe it would work, but a friend told me to try it. Can’t hurt…

Play with it:
Where did the thinking come from? From where it was before? Or from nothing? As far as we are concerned, it comes out of nowhere. In other words from the unknown, from the not-known, from the formless, whatever you want to call the nothing from which it came.

OK so we are in the middle of nowhere. …  And what’s here? Awareness. And what’s inside awareness?

Aha, we were thinking this thinking is me. That that is us. A thought. Got wrapped up in that thought! The little “me”. That’s the key right there.

At that point I fell asleep.

When I awoke, the anxiety was gone.

As I write these words, I breath and feeling a relaxing, expansive sense. Nothing is wrong.