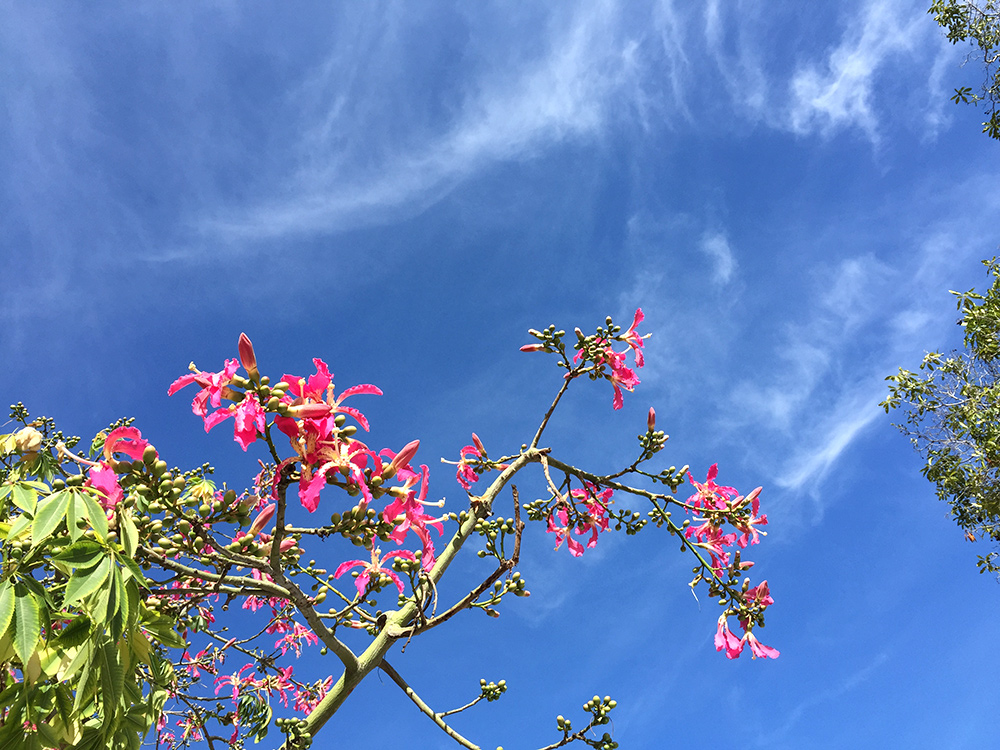 Eckhart Tolle and Attention to Thoughts

I heard Eckhart Tolle talking about feelings as indicators of the quality of thinking and it’s origins (from the video “Your Ego Loves Unhappiness”):

The feeling will often tell you what kind of thought it is, whether it’s true or not. And then you can recognize certain thoughts as not productive and as thoughts you would choose not to have if you had a choice. But the wonderful thing is you do have a choice. And it is actually possible to drop certain thoughts when you recognize them as having no function whatsoever except to make you unhappy (chuckles). And there’s a wide range of thoughts that have no function whatsoever except to make you unhappy (chuckles). But sometimes the egoic self actually even loves its unhappiness because it’s so familiar. So every therapist is familiar with clients who do not want to let go of their neurosis because they feel at home with it (laughs). But if you recognize these thoughts as not helpful, then it’s easier to “…OK…” – don’t follow them where they want to take you. And by choice – remember what we said about attention – you actually realize you can choose where you want your attention to go. The thoughts pretend to be all-powerful and (sucking sounds) try to get all your attention ‘…No! My choice is not to put all my attention into my thoughts…’

He then goes on with the example of putting attention into breathing, then feeling more alive, being present in the moment. Of course this is just one technique or doing, and there are many ways to go with the attention… but you can do something other than struggle with thinking.

I had a new woman I’d dated (seemingly happy and successful, but full of price and judgement), had become a friend, who once texted to me when I was in a down mood, “It takes a powerful mind. Good luck.” – at the time it sounded like she was saying ego or small mind – most people don’t understand the difference. But one could see this as having or attuning to a powerful consciousness. All just words, but the point is there has to be something higher or bigger than personal thinking to “use” or attune to, in order to transcend it… we do have a choice. There is that possibility to think different even if you are not seeing it at the moment. Thoughts change but but the fact of Thought itself doesn’t. Your consciousness changes but Consciousness doesn’t. Mind is always free. And they are one and the same.