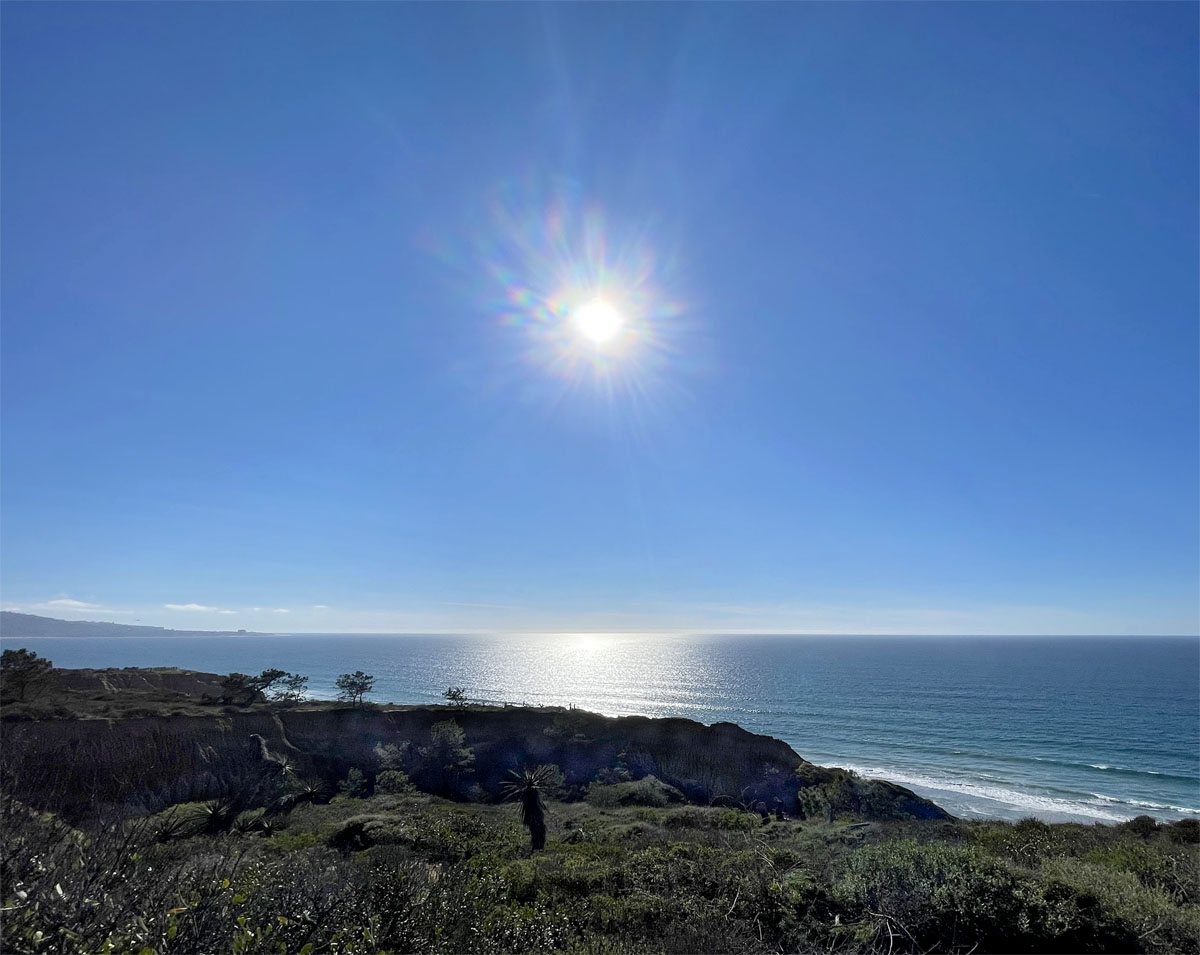 On Beyond “Awakened” Relating to Direct Relating

We are changing the name of the online group about relationship and the direct path from “Awakened Relating” to “Direct Relating”. This was inspired by the fact that “awakened” is too often interpreted as being about a person “awakening”, and there is no such thing or event as a person becoming enlightened or awakened, or awakened bodies for that matter, or “somatic awakening” in fact. That is all interpretations from the culture of “spirituality” — valid as far as they go, but “truth lovers” want to go “all the way” so to speak… to Truth — where one already Is — despite that apparently being controversial, unpopular, not understood, even with folks at satsang, in the “sangha,” at times.

I had a dialogue with my friend and teacher, Francis Lucille, about this whole topic at live satsangs a few months ago – about teachers, sages, enlightenment and such – and I said at one point, “…So, people do not become enlightened – it’s not about a body in space or a process in time, it’s really that Enlightenment itself un-people’s itself, so to speak,” to which he shrugged, “Yeah”, like it’s obvious (to him). 😂

One of the things that was very interesting from meeting my “teachers” (7 years ago I think it was) Francis and Laura Lucille, was how they pointed out that non-duality is not really spiritual. It’s taken me some time to understand this, but I see a little more clearly what they were pointing to: it’s just what Is, without interpretation, and what is called “spiritual” in spiritual circles, the culture, has very little to do with this, with the reality of Now, in fact, and more with what’s perceived as good for the bodymind, what there is to gain for the sense of separate self (another big topic!). All fine and good, but just another place to hang out as a not-Self (a spiritual “ego”)… and real humility is a hard pill to swallow, along with the Big Surrender! … it seems… so much resistance. It is a preference setting in the control panel, so to speak, for Consciousness, to be a “people”.