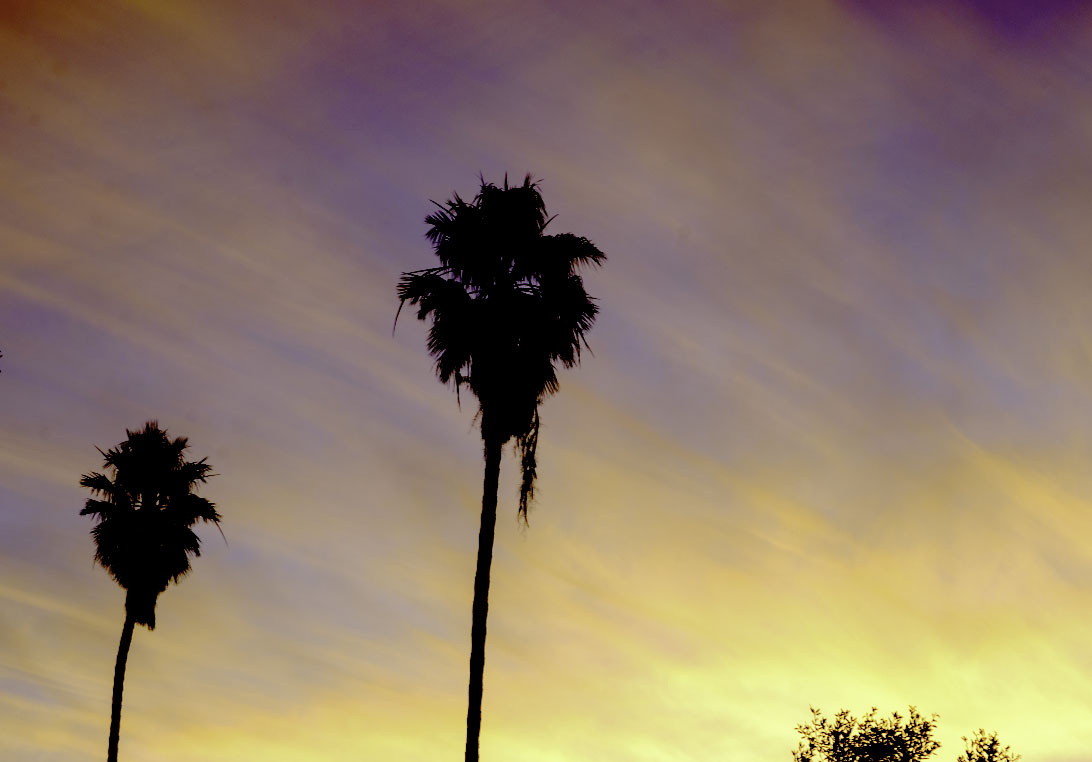 Does Consciousness Ever Die?

Does Consciousness Ever Die, Disappear or “Go Under”?

Q: If I am consciousness (which I know I am)… and, if consciousness gets lost under General Anesthesia, what does it mean regarding my “life”? When am I ever born and when do I die?

Or, is consciousness more like a function, a process… like digestion and not really a thing or entity?

A: You have to make a distinction between “sentience” and “consciousness”. Sentience is what you observe from the outside: you see bodies being lively, or, in a coma or under anesthesia or dead, when they are not sentient. Insects and animals appear to have sentience, when they are alive and not asleep. And we may be able to make robots with advanced AI that learn and act and appear sentient.

Consciousness however, is the word we use for the Master Experiencer, as it were. It is there in deep sleep, in a coma, under anesthesia, and after the body dies, only you don’t remember it. Why? Because there was no content. If there was any content that you could hold onto, that would be recordable as a “memory”.

It’s interesting to note that there are people who have been under anesthesia, or in a coma, or technically dead physically (flat brainwaves) and yet report afterwards, once sentient again, an awareness of things they could not possible have been aware of unless there was consciousness. This is well documented.

When I was 21, I “died”, and coming back into a body was clearly a sort of thing like being in the shadow play of Plato’s Cave, The Real Reality was the sun (i) was absorbed in while “dead”, which is the real life. Yet that reality is always present. So that’s the trick in life. Realize that, without the body seeming to die. Until it does. 🙂

Brain and body are mere instruments. What kind of song do you want to play? One of love, beauty and truth? A comedy perhaps? Or something personal and tragic, full of fear and judgment, drama, contraction, limitation… it’s a choice.

To paraphrase Permenides, “That which is, never ceases to be, and that which is not, never comes into being”.

(Also see the quotes pointing to the same thing in this article: The Reality of Universal Consciousness )