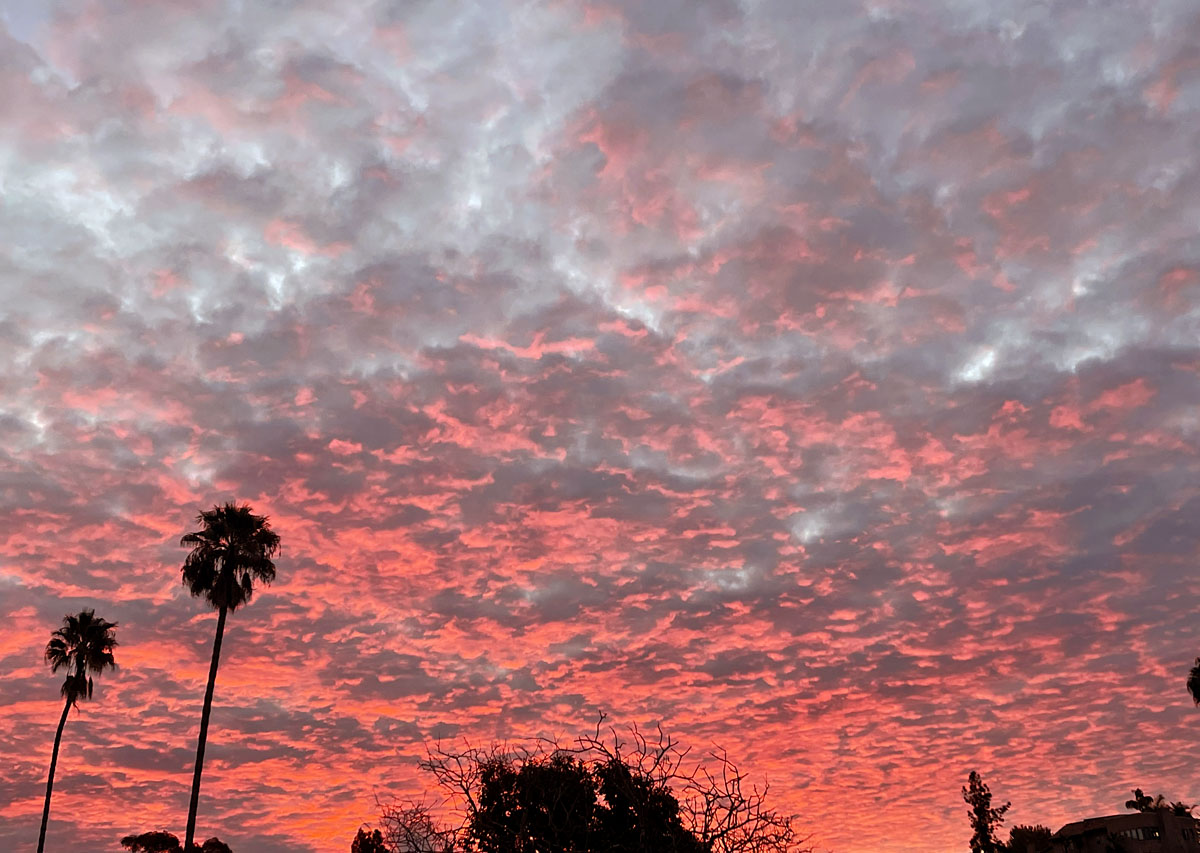 Change the World to Beauty

To want to change the world, you are already saying, or thinking, there is something wrong with me. I am not good enough, there is a separate me, and there is a world apart from me. Already hidden in that is an inherent wrong that cannot be gotten ridden of: the original sin as it were. If I am separate, then of course, what I am is lacking, and so is the world, and others, out there.

That’s already the misperception, at the root of suffering. This sense of lack is projected onto the world and others. Not knowing what one is, one seeks the solution in gaining and changing things and oneself, unendingly seeking. If it is coming from lack, then there is fear and desire, inner conflict, unhappiness, greed, and all that plays out in the world as endless practical problems, such as overpopulation, pollution, stress, sickness, poverty, crime, politics, mental illness, suicide, and on and on…

I used to think “the mind is the lever that moves the world” when I looked out and saw problems and solutions and their origin in the mind of humans, and what we do as humans based on the mental contents, thoughts, decisions, actions… either conflicted, creative or whatever… their origin is within the mind (and had studied the mind via science, philosophy, trying to get to the bottom of it all, then onto Zen and art, psychology, spiritual psychology …). And after all, without humans, the planet is a pretty beautiful and peaceful place, on it’s own…

The Lever That Moves The Mind

Now I ask, so it may be true that the mind is the lever that moves the world, but what is the lever that moves the mind? If it’s just nature and nurture, then we are indeed a careless bunch of reckless apes, murderers and saints, at the whim of forces completely out of individual control, a movement of nature completely controlled by the past and the environment and our programming, like automatons. We are just fancy biological robots with big brains that run on neurons firing and electrons zipping and chemicals oozing… and no one is in charge but patterns stretching back in time and out into space and inward into molecules, atoms, subatomic particles and waves… It’s all just biology, evolution, chemistry, physics… causation as far as the eye can see. Objects in motion. No one home.

But don’t you have the sense that someone is home? It’s not just a dark empty world of matter, with evolution as the overarching and only explanation, the only existing reality, the “blind watchmaker” as biologist Richard Dawkins famously put it. There is a light, an awareness in us. There is some freedom – one that is not forced by nature and nurture, and is effortlessly seeing and hearing, sensing, perceiving right now. Deep within the form is a formless source of intelligence that knows what to do, is wise in the moment, when clarity strikes out of the blue, when creativity and love flow…

Do you actually know for certain that this awareness, this freedom, this light, this intelligence, this seeing, this clarity, this spontaneity, this love, beauty, sense of understanding truths … is brain-driven, comes from matter, is a mere product of the past, a robot, a mental machine, a complex system of parts, a biological blob, subject to circumstances only, a thing controlled from outside, a set of mechanisms of animal impulses of the senses and instinct?

I am not asking you to believe it’s universal, or nonlocal, I’m pointing to the fact that what you think you know is based on concepts and images you learned, were told (hearsay), or conclusions that were not sound. Let’s see what is based in evidence, reason, facts, clear examination of the evidence, or most importantly, in experience in the present.

So back to where we started: on changing the world, and the separate individual and what they can do, the mind as the lever that moves the world, then wondering what moves the mind.

If I don’t actually know what moves the mind, and the mind can’t tell me, then it opens up the possibility that I am not what I assumed to be; and it opens the possibility that I am not a victim of outside forces. Perhaps I am not like a billiard ball being shot around a table by other billiard balls, or a meat robot with complex programming that can only be escaped with a special program or outside intervention. Perhaps I don’t have to be reset or be altered with pills or drinks, powders or plants, liquids or solids. Or a government program. Or a therapist. Or more money, sex, relationships, travel, spiritual learning, retreats, practices, techniques or technologies, special experiences … Perhaps I am OK as I am.

At this moment, what is reading these words? What is experiencing the sounds of thoughts, the sounds of the room, the sensation of sitting, the tastes and smells, the seeing of things? To ask this is not to ask a cause, for a cause is a mental operation happening inside “It”, whatever it is, the raw experience.

You are the cause of all, the causeless cause. Not you as a person or body, but You as awareness, presence, reality.

Is beauty caused? Can it be broken down into parts, manufactured by robots, be owned by some body? Does beauty have an owner?

Who owns an experience?

Who owns this present experience?

How can you hold onto something that cannot be grasped.

In every way possible.

Beauty is never experienced in the future.

Only Now can I be complete, whole, undivided, in Love, savoring truth, delighting in peace.