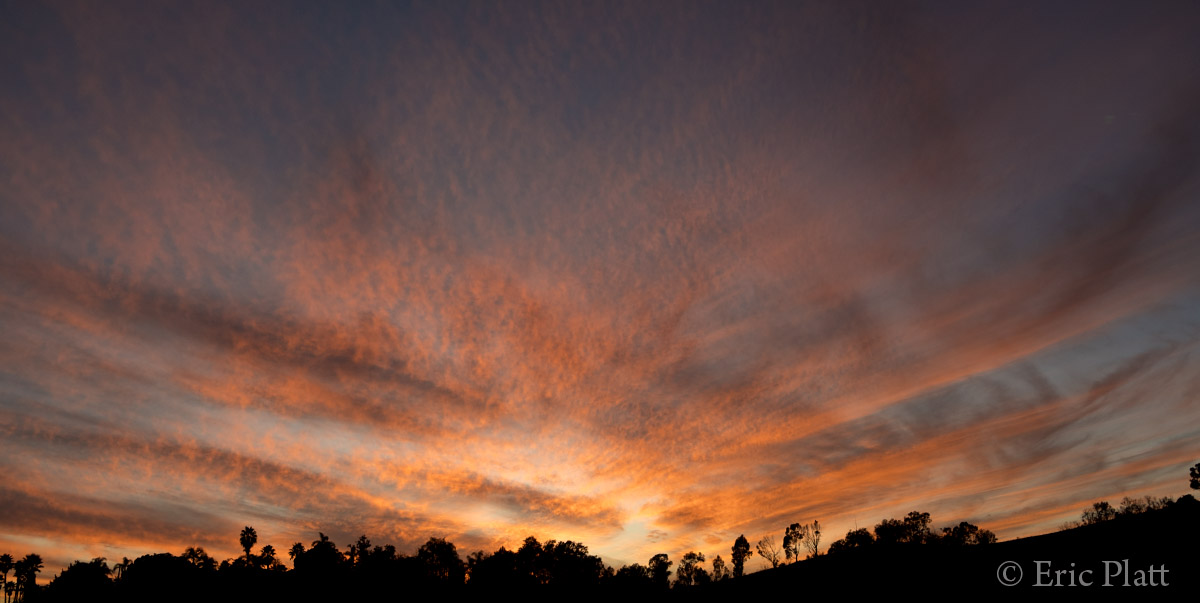 Boundaries are often talked about in behavioral terms: don’t cross this boundary in what you do, or “I feel like my boundaries have been violated”, or a respect for boundaries must be understood for oneself so as to stop or remove oneself from a situation of boundary violation.

But there is another dimension, an inner or psychological dynamic that I’ve seen in my experience.

I will share my experience with the boundary issue and how I perceive it as having to do with what we call the ego and expansion of falsity, meaning a false sense of self.

About 30 years ago I rescued a friend from an abusive relationship with her husband, only to fall into a relationship with her, in which some of the same dynamics played out. Looking back, this was an opportunity to see this dynamic. I’ve also had people and whom I did business, and in my family of origin that were very dominating and controlling, which gave me further practice in seeing beyond illusion and finding love within.

It is because the suffering, fearful ego-ic sense of self feels so severely a sense of separation and lack that it thus perceives boundaries or limitations of others (in reality there are no others but otherness is felt so strongly) that sometimes a suffering person feels they must force or manipulate themselves through or over to overcome these boundaries, this inner alienation. You could see it as living from a deviation from one’s divinity, out on a limb in delusion, blind to it.

This ego can even be a spiritual ego, in ordinary seekers, or in the most extreme cases, we see gurus with unresolved egos (residues of and unconscious feeling of separation), or spiritual teachers take advantage of their position and power to exploit vulnerable people for sex, money, or abuse and belittle students, and so on.

Unconsciousness or self-blindness or lack of insight is another way to put it: at-effect rather than at-choice, even though at some level it is a choice that knowingness knows about in the depths of oneself.

What I saw was an inflated and brittle false self that needed propping up with a sense of control and dominance, covering an intense and hidden insecurity, and a compensation by a constant effort to be what one is not, but think one should be (the game of the ego). The lack of respect of boundaries had to do with seeing another person as an extension of one’s own ego, one’s own sense of separation and lack, such that if a perceived other does (or is perceived to do) something contrary to what the ego wants, or violates the enforced rigid rules and feeling of control dictates, a reaction ensued arising out of this old inherited mechanism, such as fear, judgement, jealousy, anger… and a sense of unworthiness that is projected outward and blamed on some cause out there, even though it is not out there.

Yet that reaction that created drama also fed the unstable false self, because that which is unreal needs constant reinforcement and energizing, since it is fundamentally an illusion, a false, propped up sense of self. That false self projects onto other selves, and if the other self is vulnerable to taking it on, that feeds the loop.

This dynamic can also be seen in other forms, such as the politician or actor who needs the “love” of an audience to feel a sense of worth, yet privately collapses into despair, depression, drug use, or perhaps has trouble in relationships, etc. It is an addictive process, a self-reinforcing loop.

Truth needs no support outside itself, and is effortless power. But what is not real has to be a maintained through effort. So a more pathological manifestation of this process that come from suffering, and causes more suffering in “crossing boundaries”, is merely a magnification of the usual false self-ing process.

To see it in a more innocent way, consider how we have evolved from animals, and how animals have a mind—alert and active, seeking food, pleasure, fearing and protecting—but also reactive, automatic. This same reactive mind has evolved into a more sophisticated form in the human ego (sense of separate self). But we can evolve further than that…

What can you do? The mind may not have the answers, since the problem originates from the mind, but can be pointed towards what does have the answer. The answer starts with bringing awareness to whatever is perceived, whether it is within oneself or an “other”, and expand to what surrounds it. It may sound simplistic, but the Consciousness That We Are knows no boundaries or limits, contains all experience, and holds within it an intelligence far beyond the intellectual machine or the automatic reactions. It is in fact at core your identity, the only reality, beyond beliefs and past, which is only memory now. This benevolent observer, this awake awareness is always present, always secure, always available, beyond the mind, is merely covered over by personal filters (habits of thinking). It is unattached to any situation or outcome because it is beyond time and place, personal meaning, value and significance, yet contains all in it’s embrace. Perfection knows no limits. Always new, always fresh, clean of the past, happy and free.

You can love them (as a friend) and still leave the situation if they don’t change (and more often than not they won’t): at least you will feel better. By love here I mean a detached, benevolent consideration from an impersonal seeing, such that you see that they are fearful and suffering – it is more objective, and an understanding, and automatically loving yourself. You are being your true self, which is free, when you truly love, which is boundless and effortless power. The whole dynamic changes all by itself then. The other may still be, or may be at times, bound up in their false self and reactions, controlled by inner unconscious demons. But at minimum your situation will change once you free yourself. Don’t focus on them (I can’t emphasize that enough), or what they did, or the past. Work on yourself.

The only freedom you have is now, to choose, to go within. This is not selfish but benefits the totality. If you see yourself truly now, you can see others truly in the Now. The whole game is about finding out who you are, now, and freeing yourself. That’s it.

Note: I would suggest something experiential in order to make the theory real. For many, the body work of the yoga of non-duality open many doors.