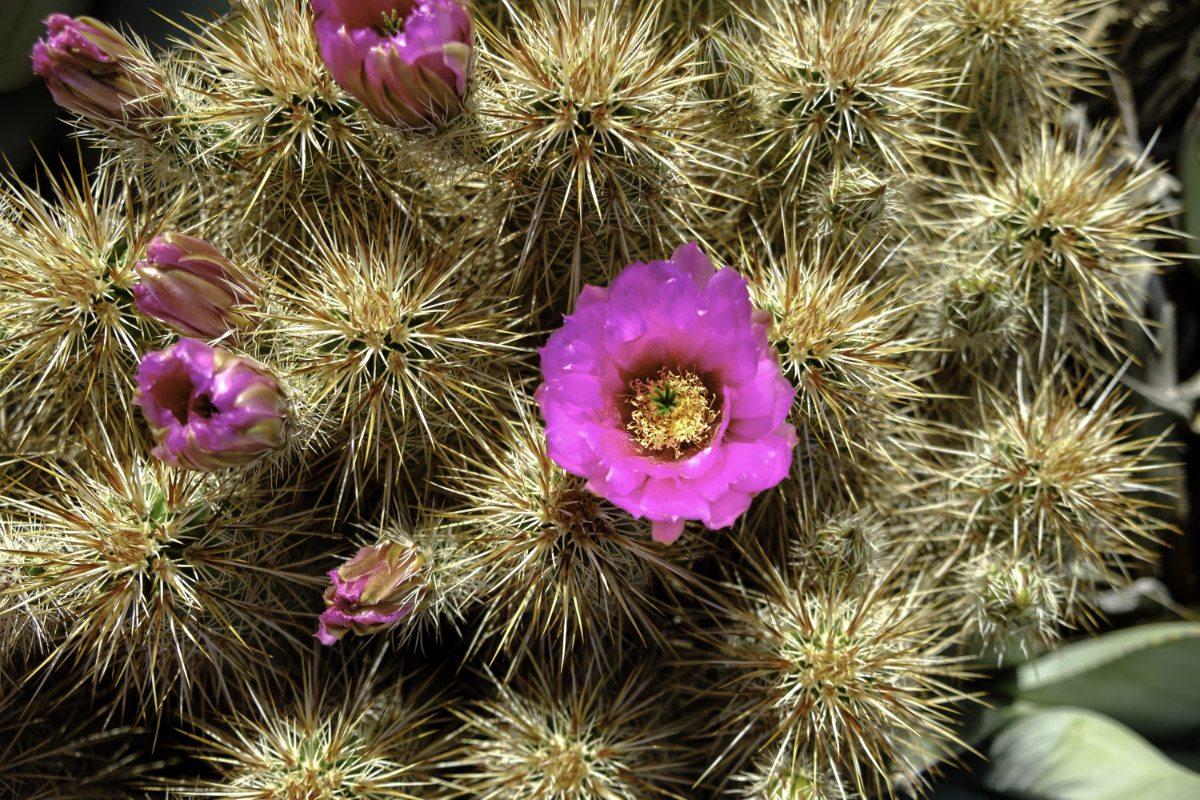 On Beyond Social Media Duality

I see social media platforms like Facebook (the main platform I sometimes use and enjoy) as a place to share the love of some topic, or an event, sale, or service, and have fun conversations, or gather information or quotes.

However they can be very addicting, as you may have noticed. And, they can be containers or platforms for getting drawn into mind-activity, as well as excuses for the strife of inner conflict played out in the world.

But sometimes I see that people go there for spiritual advice, or to solve life problems, or gain understanding and ask basic questions (on non-duality, spirituality, etc.). For example in Facebook Groups such an ones about a spiritual teacher, like Robert Adams, or on non-duality, you will see long threads after someone asks for advice or about a basic question. Or even to claim they awoke at some point in time. All of which is interesting (and sometimes funny).

So sometimes the postings are a reaction to how one is feeling or thinking, rather than a clear offering. In other words, ego is activated before reading or posting, or after (the sense of a separate self).

Before Posting: Is It Coming From a Reaction?

So before posting, ask yourself, where is my question or comment coming from? Is it coming from a sense of love and enjoyment, sharing from the heart, of giving? Or, does it feel like a position I’m taking? Is there an “I” in it in other words? Does it carry a feeling of seriousness, heaviness, from a sense of separation, or an intellectual proving? Is there a “me” in it? A self-image at stake? Does it carry a feeling of a charge? Does it feel like a fight, a tightness … something to defend (usually an idea, a thought, a sense of self).

Or is your posting coming from wanting: a reaction such as to a sense of lack or emptiness you are trying to fill? If it comes from a sense of lack, emptiness, boredom, loneliness or fear, it would be better to stop, pull back, and go within, see where it’s coming from: a sense of separation. Is there really some other out there you can get something from – the love you think you lack? Or does it feel light, and like there are no others really?

If your posting and responding is from the lighter space, then go for it. 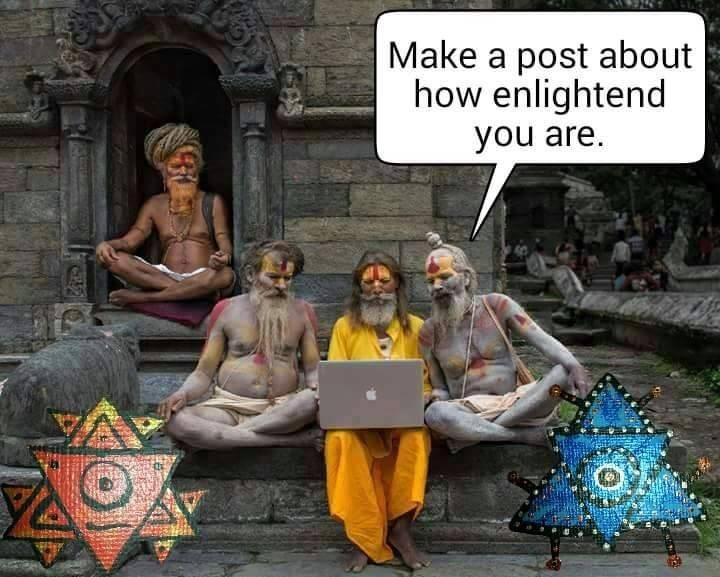 More Deeply: On Getting Spiritual Help

My experience, especially in the case of the direct path, is that you need is a living teacher (except in very rare cases of spontaneous realization), to cut through the beliefs and habits, and the emotional patterning of separation, laid down over many years, and wake you up. In other words, put the ego on the chopping block, and leave your old life behind. Though simple in principal, it’s not easy. And how many are at the point where they are willing to drop everything and be nothing? That kind of surrender comes about either through extreme circumstances of suffering (which accounts for most of the cases of spontaneous awakening I know about), or the patient, and you could call deliberate and conscious willingness of a devoted student and loving teacher. It can takes years. Or it could happen now. Who’s to say. We call it grace.

“Spontaneously you are already enlightened and there is noone to do anything. But as you work in the world and with people you find that your past samskaras are very heavy for most people and you can only go so far by yourself. And then you stop and you have a dilemma. So with the help of an enlightened Sage you can go all the way. Where as by yourself you can probably get there someday but it’ll be a long, long time. In other words it’s faster through a Sage than by yourself.” – Robert Adams (T77: There Is Nothing Wrong)

Once you are far enough along on this path of self-dissolution, and after the ego has been given a fatal wound, the process happens by itself. In other words, if you see, in your experience, the ego, the self, was never real to begin with, and your efforts (such as the quiet the mind or change things in order to feel happier, fix supposed problems) were only supporting the ghost that never existed, you naturally stop. It’s like when a store that you used to go to closes it’s doors, and you visit it once and see the “CLOSED FOR GOOD” sign, and you know your true happiness does not lie there, and you may go maybe a couple of times out of habit, but you finally just stop going there. Then you are on the direct path for certain.

So this path is not for everyone. It takes a certain amount of spiritual maturity, and most are not ready.

If you try to do this on your own, and/or via a social media platform, it’s going to be very slow going indeed. You can spend eons going around in circles. (And, you will hear a lot of neo-Advaita and intellectual nonduality and nondual dueling on internet platforms)

“To ask the mind to kill itself is like making the thief the policeman. He will go with you and pretend to catch the thief, but nothing will be gained. So you must turn inward and see where the mind rises from, and then it will cease to exist. ~ Ramana Maharshi”

Social media is more a forum for the ego – the mind in other words. Nothing wrong with it, and useful for some practical purposes. Have fun with it. But see it for what it is, and use it appropriately.