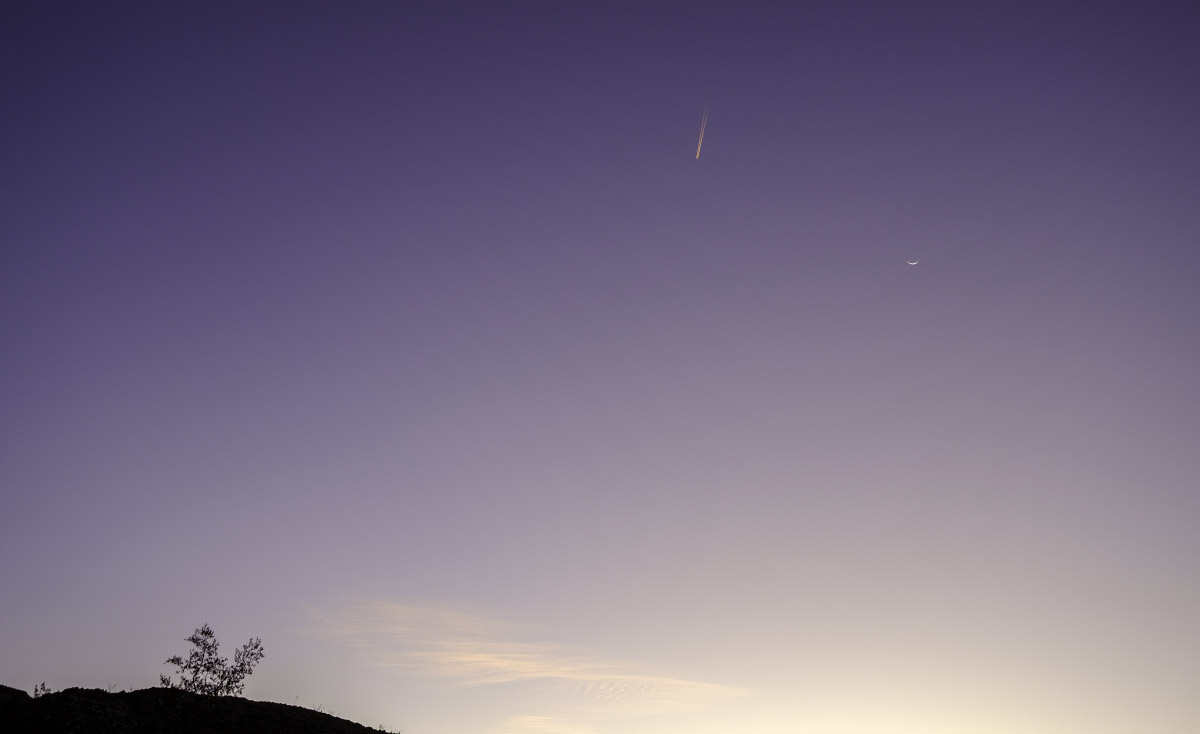 On Beyond Beliefs: What Is Self-Realization?

When I ask myself this morning, where am I, this being on this…whatever it is: this “pathless path”, this understanding (for the benefit of the reader, I didn’t actually say that to myself but was reflecting wordlessly, but wanting to write it, as a practice)?

So-called Self Realization is both the simplest thing and the hardest.
Simplest because it’s what you are, already and always. But then, why are you having such a hard time finding yourself?

That hardest part of the spiritual path is getting rid of all beliefs (and opinions, prejudices, fixed conceptions of right and wrong, etc.), such as in:

So you can start to see that what we call “spiritual” is something, some ideas, we inherited from religion, and from the material scientific, consumerist culture in the Western world (now influencing the rest of the world), from New Age and new religions, and adopted from “wisdom traditions” and teachings to suit our own purposes and means, and so forth. This is an extension of the natural universal human tendency to seek something, namely happiness, whether it’s done consciously or not (and generally via objects). It’s the true self, seeking home, that goes seeking itself, having lost itself in a game of appearances and deception. It’s all a mind game in the sense that the mind can be seen as both the tool used to free us, and is what is seemingly in the way as well. But the mind can’t stop the mind or escape from the mind. That’s more mind! (I’ve written about this elsewhere).

On the positive side, there is nothing (real) to lose and everything to gain. The tricky part is that language is linear, culture bound, and built to deal with objects and seeking in a relative world. Thus everything you can say is not quite true about ultimate Truth. Self realization can’t be engineered or thought, or manipulated into place. But you can say things to inspire at least, and point in the right direction, like a traffic cop.

Spiritual teachings are not true, but they are useful.

On the positive side, using language, you can say things like:

All your worries are a projection, imagination (such that something bad can happen to the real self, like death, absolute disappearance)

With every thought, the Self is overlooked.

In silence there’s nothing and everything.

What awaits you as the Self of all is:

All this being said, there are still habits in the apparent body, stored-up patterns of tension, contraction, the energies of fear and aggression that haven’t died off, need time to wind down. Once the fan has been unplugged, it still spins for an unknown amount of time. For who? In what time?

It’s a land of paradox (for the mind).

There is no being or non-being, no unity or dualism. What more is there to say? There is nothing outside of me.
– Ashtavakra Gita, 20.14 (John Richards translation)