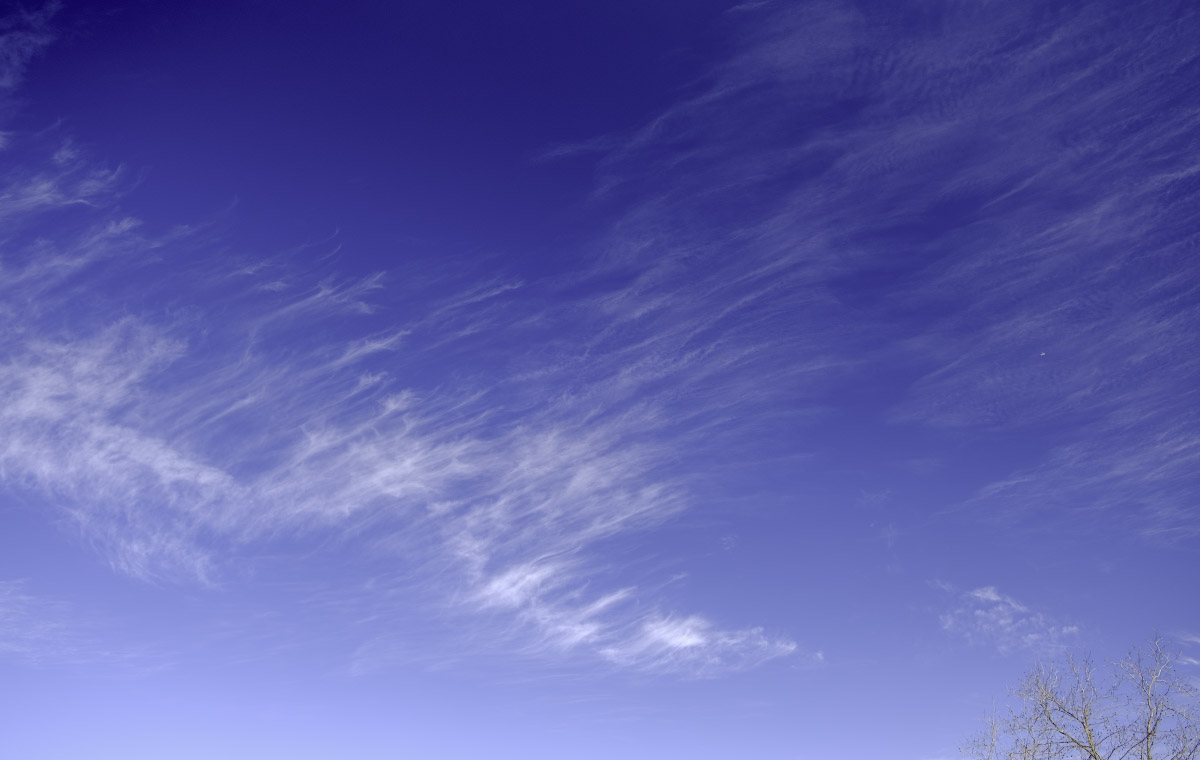 Is Awareness an Experience?

The following is an email dialogue the author had with a truth lover friend in New York (who happens to be a psychiatrist/psychotherapist). She heard a nonduality teacher say that awareness was an experience.

Q: How is awareness an experience? Isn’t experiencing always changing?
It seems to me that saying it is an experience puts it in the level of objects though I know that’s not what F was saying.

My first answer was brief:
A: Awareness is a “non-experience experience” you could say (Rupert did).
Yes phenomenal experience is always changing. The noumenal isn’t.

Q: That doesn’t feel precise to me but I guess it will have to do.

A: A more complete answer:
The word “experience” is used in a more strict sense when talking about the non-dual understanding.

The intent is to capture the fact of what can be known directly and with certainty, and not according to something else, not secondhand, not by hearsay, not by what you learned in school or from books or a friend or teacher. It is meant to point to that which is not something remembered or inferred, but in the now, the now that is not in time, but rather the now in which time and space seem to happen.

Searching for the cause of a particular experience, for example the decision to raise my arm, one could trace it back to a thought, which you could say is an impulse in the brain, and the flux of energy that was behind that, and the one before that, and keep going all the way back to the supposed beginning of the universe, in an infinite regress. And in addition, where one draws the line between “cause” and effect is seen to be arbitrary: merely a choice we deem useful in trying to understand or control something via the mind and body. The cause and the effect cannot be separated in fact, and such a division is imaginary. The cause appears in the effect as it were. So in fact there is no cause. If no cause appears in experience, it follows that experience has no cause.

“Objects of perception, being believed to be the cause of experience, tempt the ignorant.

If strictly viewed, it can be seen that there is nothing like cause and effect. Even if they are conceded, effect will never exist independently of cause. It is admitted on all hands that the cause will be seen in the effect.

But no such cause appears in one’s experience. It follows then that experience has no cause.”

We are “speaking strictly” here to point to the non-objective nature of reality. In other words, that which can be known absolutely, without secondary considerations, such as cause and effect, memory, or thinking. Such a thing can only be an “experience”.

So to answer the question, you can see that awareness itself is an experience strictly speaking since it is not of some thing, or caused by something, or as a result of, or after anything. Awareness requires no doing, no effort, no enjoying of a special experience, but resides in beingness itself always, and the inherent nature of experience. Such a nature is causeless, unchanging, and independent of the objects of experience. It is simply Being.