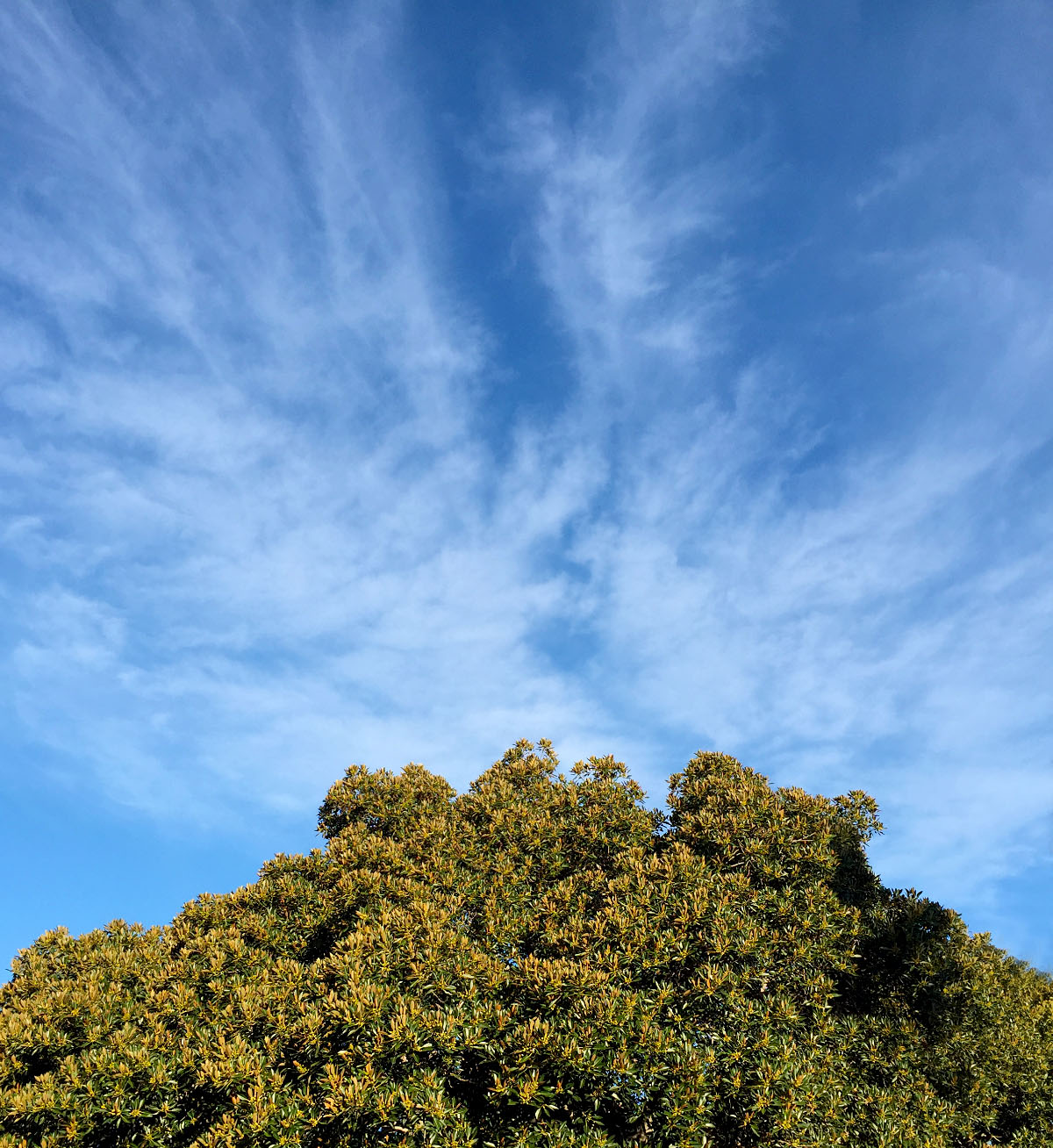 A Christmas Note from Laura Lucille

On Christmas day, in a spiritual psychology forum online, I wrote, regarding Sydney Banks, the enlightened man that started the movement way back in the 70’s:

“Did you know Sydney Banks used the words ‘Christ Consciousness’ in his early tapes?
This makes much more sense to me now. It’s the same consciousness we all are. Christ (not Jesus the man) realized that and so did Syd. Giving-ness and love are the same and in the spirit of this eternal one.
Having overcome the illusion of a world their cups runneth over with healing and joy.

I also received a letter from my friend Laura Lucille, who is a spiritual teacher and has been very helpful in my journey:

Inviting you to read the following message from Lester Levenson on Christmas as it appears on the book Keys to Happiness. The truth being timeless. This message is just as appropriate now as it was when these words were spoken in the 1960’s in New York city.

“It is now the Christmas season; so let us direct our attention toward Christmas. Maybe I ought to allow you to lead me into what you would like to hear about Christmas–or should I just talk? All right.

Christ-mass, the day when the masses look toward Christ, when mass is held in reverence to Jesus. When I interpret the Bible, it’s the way I see it, not the way I’ve read it or someone else has said it’s so. Christmas is related to Christ. Christ is not the man Jesus. Christ is the title of Jesus who has attained the Christ Consciousness. And I think if you separate the two, Jesus and Christ, you will far better understand the meaning of His words and the meaning of the Bible. When He says, “I am the way,” He doesn’t mean Jesus, He means Christ. So, first I’d better explain what I mean by Christ and Jesus.

Jesus was a man who was born on this earth approximately 2,000 years ago, who, through righteousness, or right-useness, rightly used the world to attain the Christ Consciousness. In so doing, He showed the way to immortality that each and every one of us must take. We must die to death, i.e., eliminate from our consciousness all thoughts of death and hold in its place only eternality and immortality. In order to show us, He allowed Himself to be crucified so that He could prove immortality by resurrecting Himself. He was a way-shower and dedicated and gave His life only to show us the way.

So, Christhood is a state that was attained by the man Jesus. He attained His Christhood before He was born, and He came back to show us the way by actual example. And if you will keep these two in their meaning as you read the Bible, I believe it will make much more sense. Christmas is known mostly by the spirit of givingness, of good will toward all men. Locked up in that word “givingness” is the key to all happiness. It’s in the spirit of givingness that we have and experience the greatest joy. If you’ll think back, you’ll see that when you were giving, you were most joyous.

We should make every day Christmas. When we get full realization, we do just that. There isn’t a moment in which we’re not wanting to give everything we know to everyone…”