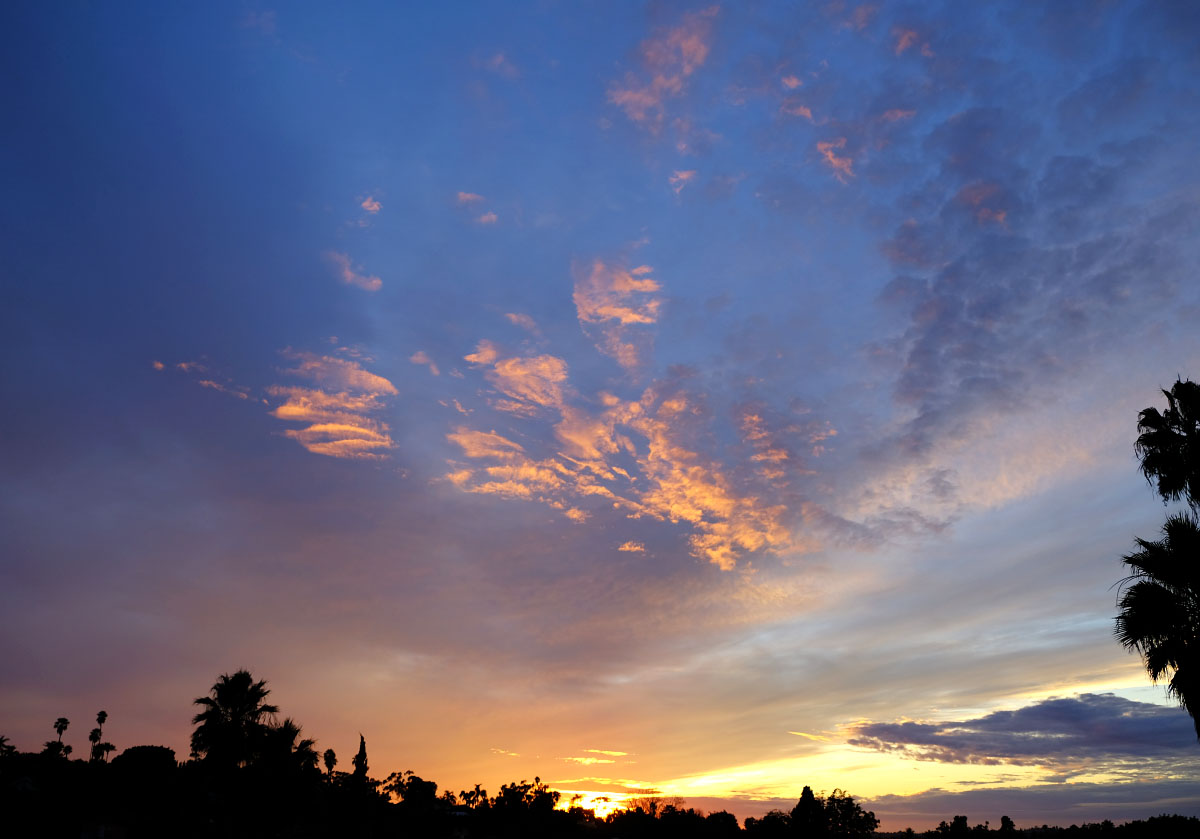 On Having Less Thinking: Untangling The Three Principles Psychology from Psychology

Jennifer commented:
“I found it confusing when a 3P [Three Principles Psychology] teacher says for us to have less think[ing] and then say we have no control over our thinking. Because of that I think it would be helpful to be really clear they are not talking at the me self level that has no control. Not sure if I am explaining this well 🤔”

Eric:
“I never said to have less thinking. I said to have more understanding. As a seemingly separate self you can aim for that; do your best, let God do the rest.”

Jennifer:
“I was not referring to what you said. I agree with you I just think saying the other is when it gets confusing. Maybe being confused is part of the journey 😊”

Eric:
“Yes, the 3P are often a confusing teaching. It’s why I’m working to help make them more clear (I need to hone many of my blog articles down, but it’s time-consuming!) – Syd’s wisdom got mixed up with psychology and it’s been a tricky thicket (sticky wicket?) ever since. 🙂
Peace”

Jennifer
“Eric Platt I am interested to know more about this how it can be simple.”

(This article is the answer I gave):

What I was alluding to was to go beyond the mind – in other words, go beyond thought, or thinking. It seems that too often people get stuck at the level of thinking. They become aware that thinking is problematic in a sense, but don’t see how to let go or change or quiet down thinking.

Syd Banks was a natural mystic or non-dualist, but he didn’t have the tools linguistically, nor the preparation in any spiritual tradition (such as Advaita vedanta), to speak of his enlightenment experience in anything other than what he picked up in the culture around him or the collective unconscious, the zeitgeist of the time. So, for example, he speaks in his early tape of “Christ Consciousness”.

As Garret Kramer pointed out (private conversation), Syd was making a concession to the audience, putting his insights into a form digestible to whom was listening. Later, when he encountered psychologists (mid 70’s), it occurred to him (in his naïveté or outlook – a ninth grade education and welder) that psychologists were “professionals” and helpers of humanity, and that they would be the way that the teachings would spread out into the world. He felt it needed a professional face to give it legitimacy.

Unfortunately Mr. Banks didn’t realize that, while such profound spiritual insights could potentially change psychology, the outlook of psychology would also affect or often limit how a spiritual message might be heard. In essence, the spiritual is about universal reality (the Absolute), whereas psychology addresses the personal. They start from different assumptions and worldviews. Western psychology starts with the assumption that there is such a thing as a person, and they are a body, a mind (that comes from a brain and nervous system), in a world of circumstances, and so tools are needed to change and affect that body-mind (techniques, drugs, analysis, changes to lifestyle, circumstances, relationships, work, etc.). It is a materialist worldview. The 3P seemed to introduce new tools, but really it was undermining the entire reality assumption underneath. Even though psychologists who were working with Syd understood to some degree that this was a very radical change in outlook, they themselves could not shift their outlook far enough fast enough through an effort of will (and Syd was often confronting them about their lack of understanding – see the book “Paradigm Shift” by Jack Pransky), or their students (patients) would hear it from their old way of seeing things – in other words from the (small) mind, from the (small) self or ego, from their conditioned way of seeing, perceiving and acting.

By way of contrast, traditional spiritual paths like Advaita vedanta and the yoga philosophy and practices of Kashmir Shaivism had tools to address these mental and bodily patterns of conditioning. Syd Banks and the psychologists assumed that talking and understanding would be enough to effect a radical shift, a transformation in outlook. And indeed sometimes these transformation did occur – for example from simply attending Syd’s lectures, and being around him and the people around him living their lives on Salt Spring Island – and it’s enough to keep the hope alive. But a large portion of the time, people are now wondering why they are not “getting it” or what exactly it is they are getting or not. It’s heard as concepts, a learning, a philosophy or psychology. However, what is needed is an unlearning: an unlearning of the formulas for happiness we learned, the beliefs we picked up or arrived at, the habits we hold on to.

Some of the tools that traditional paths use are for example, are a method of self-enquiry where one’s core beliefs are questioned, by very carefully asking, “Who Am I?”, and what are the beliefs that support the idea of being a separate entity, in a world of objects, in a dead universe. In terms of the body, ways and means include the yoga of non-duality, that help one carefully observe the nature of the borderless-ness of perceptions and sensations in the body and sense perception, promoting a dissolution of held energetic patterns of aggression, fear and separation. The body itself is seen to be a set of sensations and perception, and ultimately mind-made. In other words there is the presumption of a body. This identification, which is false at bottom, eventually will be seen through. The assumption of being a separate entity is behind the fear of death, and the sensed feeling of separation, lack, and the fears and desires that drive thinking and behavior.

In a sense it’s great that a way was found via the Three Principles movement to try and do what psychology hadn’t been able to do very well, and point people towards a complete shift of perspective. It was a 180 degree shift away from focusing on the past, on circumstances and the brain, and from all the contents of mind, by seeing how fundamental Thought and Consciousness are. But few realized how utterly and truly radical a shift was being pointed to. Sydney Banks, in his innocence, just saw the love, beauty and truth, and forged ahead in great faith, and thought that once the world heard and understood it, psychology would inevitably change. Hopes were so high that it was felt that the problem of mental illness had been solved, and the old psychology could be left behind. The book “The Missing Link” attempt to forge a link between spirituality and psychology, and Thought was seen as the connection. But it’s a double edged sword. In my view, there is too much emphasis on Thought, and offshoots of the Three principles, such the “Single Paradigm” approach, take this emphasis – since thinking is indeed foundational to our sense of self and the world – and make a coaching model or self-improvement psychology of it.

In what does thought appear? This question is a completely inward enquiry, and not a psychological one. It is a letting go, a not-holding, into spaciousness, pure awareness. This cannot be grasped at all from the mind.

The emphasis should really be on the non-objective nature of reality, and on a kind of self-enquiry that eventually will allow freedom from the central illusion that causes suffering. The question is, how many are ready for this? Regardless, we should adhere to what is true for us in our experience, to what we know for certain (which isn’t much when you get down to it: I exist and am conscious awareness!).

The intent to point to an “inside-out” view, as 3P practitioners say, is a good one, since the majority of humans live outside-in, particularly in a Western culture, founded on what is seen to be an objective, scientific outlook. However, science is limited in scope, as it deals only with phenomena, and not where phenomena appear, which is unlimited consciousness. Science cannot approach the qualities of truth, beauty and love inherent in our experience as revealed in self-knowledge.

As one of my friends who does meditation groups likes to say, “It’s simple but not easy”. It’s not easy to let go of habits accumulated for ages. And the mind is stubborn.

Thank you Jennifer for the question: it helped me put into words something that I’d see or reflected on but had been so far partly unspoken.

On Beyond Limitations of the Three Principles Psychology Model